101 Things to Do When You Survive: Down Under Update

At the end of last year, we caught up with Greig Trout on his second leg of travels fulfilling his 101 Things To Do When You Survive anti-bucket list. Insurancewith have been sponsoring him since he started travelling to fulfil this list in 2013. Since the end of last year though he’s been on a few more adventures – this time around New Zealand, so we thought we’d catch up with him again. 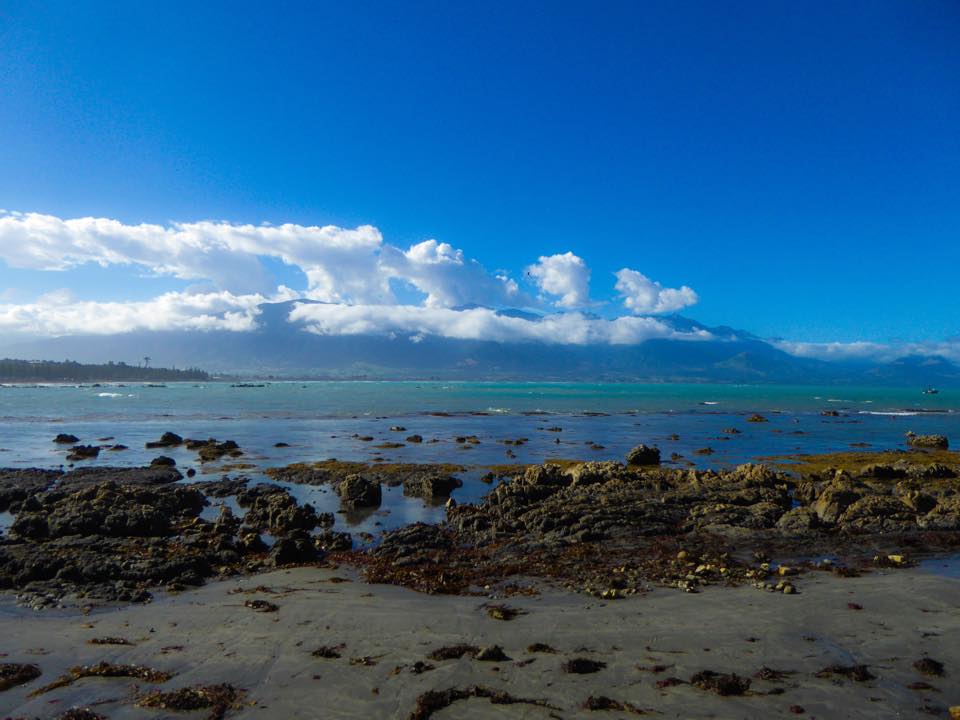 After we last left him, Greig had just finished his tour of Australia, enjoying the incredibly beautiful Kimberley Coast, the sights of Uluru and singing in the Sydney Opera House. For this part of his inspiring journey, Greig started off by fulfilling Thing #45 on his list – swimming with dolphins, as part of an amazing experience in the picturesque coastal town of Kaikoura. Greig ended up spotting a huge pod of fifty playful dolphins swimming alongside the boat.

Next, Greig headed to the city of Christchurch. After the city was devastated following the earthquake in 2011, members of the local community along with some architect students decided to  build a model of the city where people help ‘rebuild’ their surroundings with bricks representing the regrowth of the city. Included in this piece of art was a ‘101’ brick, which left Greig feeling moved. Alongside driving along some of the country’s most dangerous and winding roads, learning the haka, meeting people from Lord of the Rings, holding an Oscar award and watching a World Cup cricket match, Greig also managed to fit in a drive from Queenstown to Franz Joseph – a trip consisting of breath taking scenery and some incredible pit stops.

Franz Joseph is famous for its huge glaciers, including the Fox glacier which descends from the Southern Alps into mild rainforest 300 metres above sea level, and where waterfalls cascade down the valley sides. Close to the glacier is Lake Matheson, one of the most beautiful lakes in New Zealand.

Greig also visited the stunningly beautiful Punakaiki – one of his favourite spots on his travels so far -where the rolling sound of the ocean echoes between the facing cliffs, and there are ‘pancake’ shaped rocks!

Wellington was by far a highlight of Greig’s time in New Zealand, with him describing the Abel Tasman National Park as paradise. There are 9 Great Walks for travellers to go on, all of which involve you encountering some of the most beautiful sights – rainforest, golden beaches, astounding views, azure blue water and crystal clear pools. The best part of it was, these walks are ideal for any fitness level, so even you could go and see some of the incredible things Greig has. 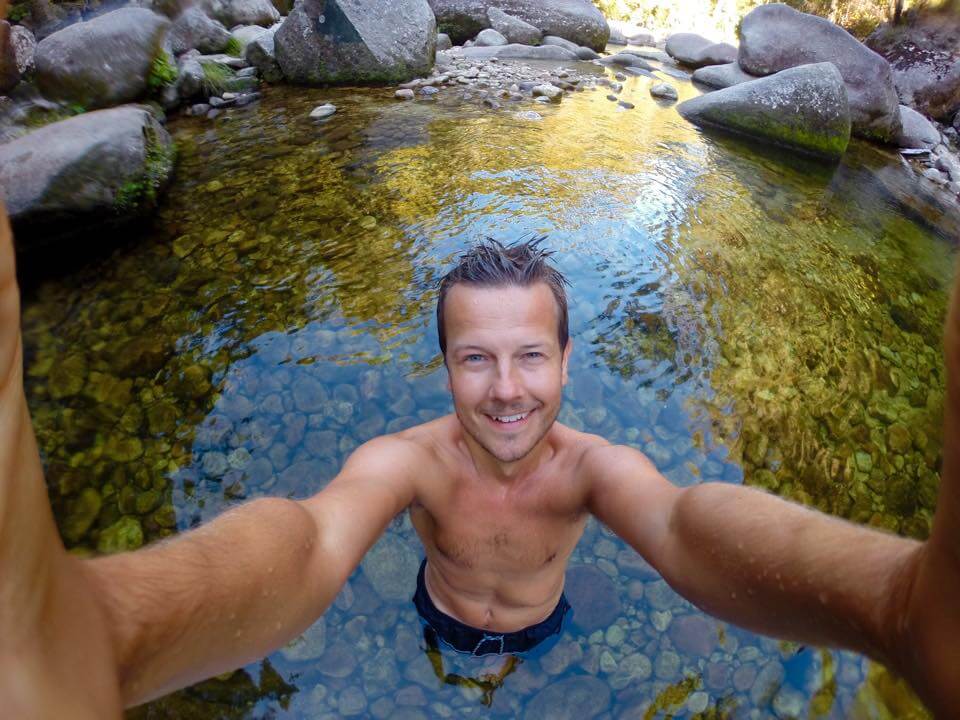 We leave Greig as he is about to embark on a trip to Mount Doom and then onto the Asian leg of his round-the-world travels, and we can’t wait to see what he has in store.